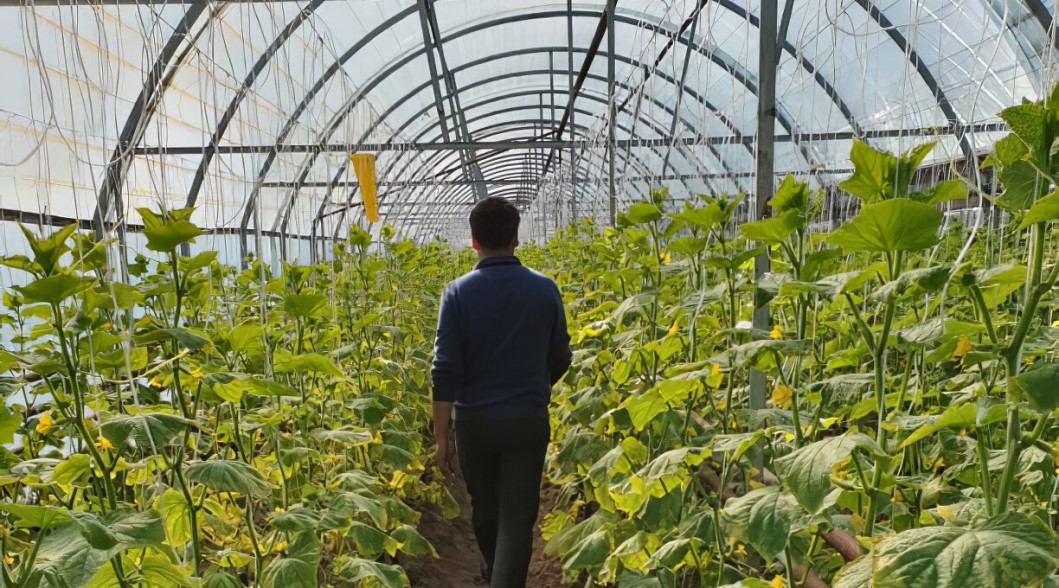 The main purpose of the experiment was to measure the potential toxicity, including the effect of acrylamides in the hydrogel molecule, on cucumbers grown using RAINCATCHER BLUE and GREEN.spaceAll conducted studies were supervised by Arstanbek Akmatov, agronomist of the Ministry of Agriculture of the Kyrgyz Republic. The, secondary purpose of this study was to obtain the authorization to use RAINCATCHER products in the Kyrgyz Republic’s agriculture and forestry. 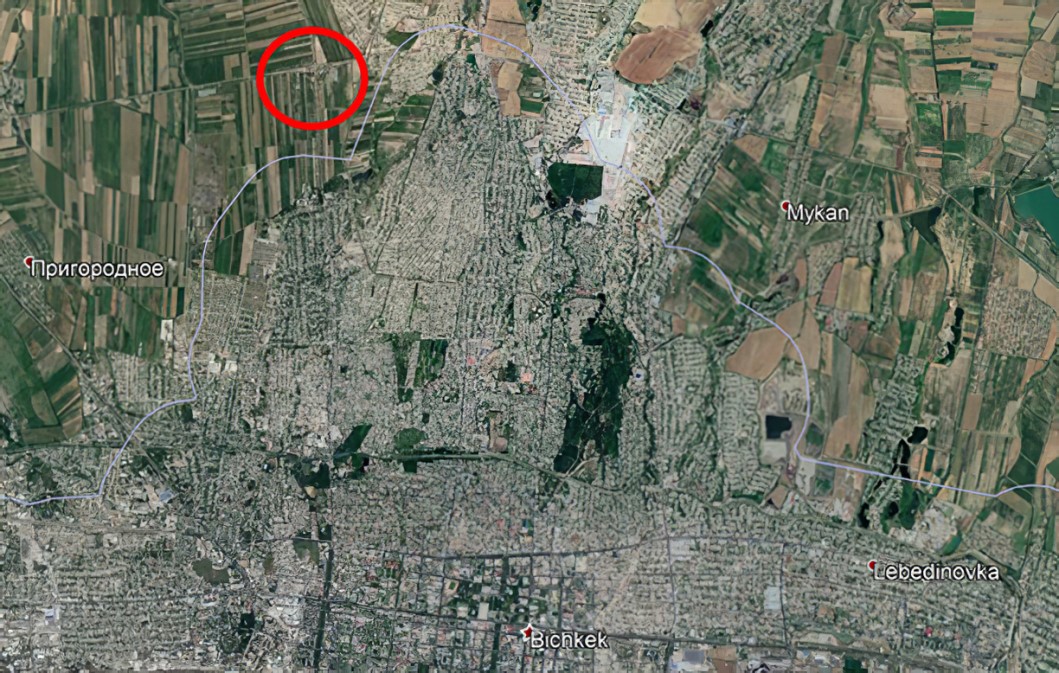 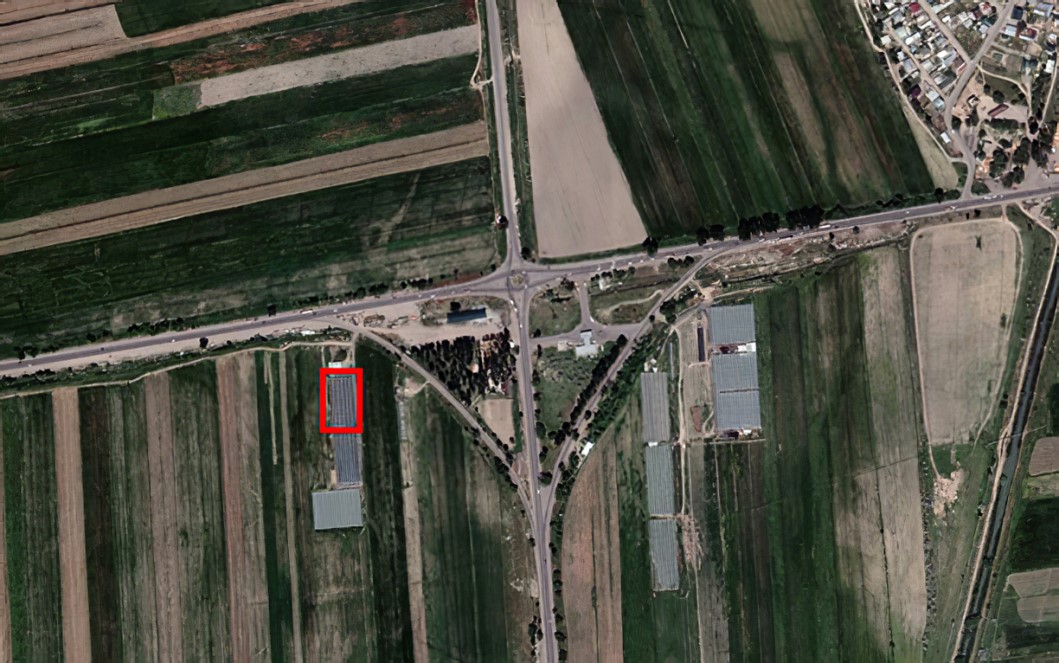 PRINCIPLE AND CONDITIONS OF EXPERIENCE

16 cucumber seeds were planted in closed ground containing RAINCATCHER BLUE and GREEN, in two rows, 8 of which were intended for cultivation under limited irrigation conditions. 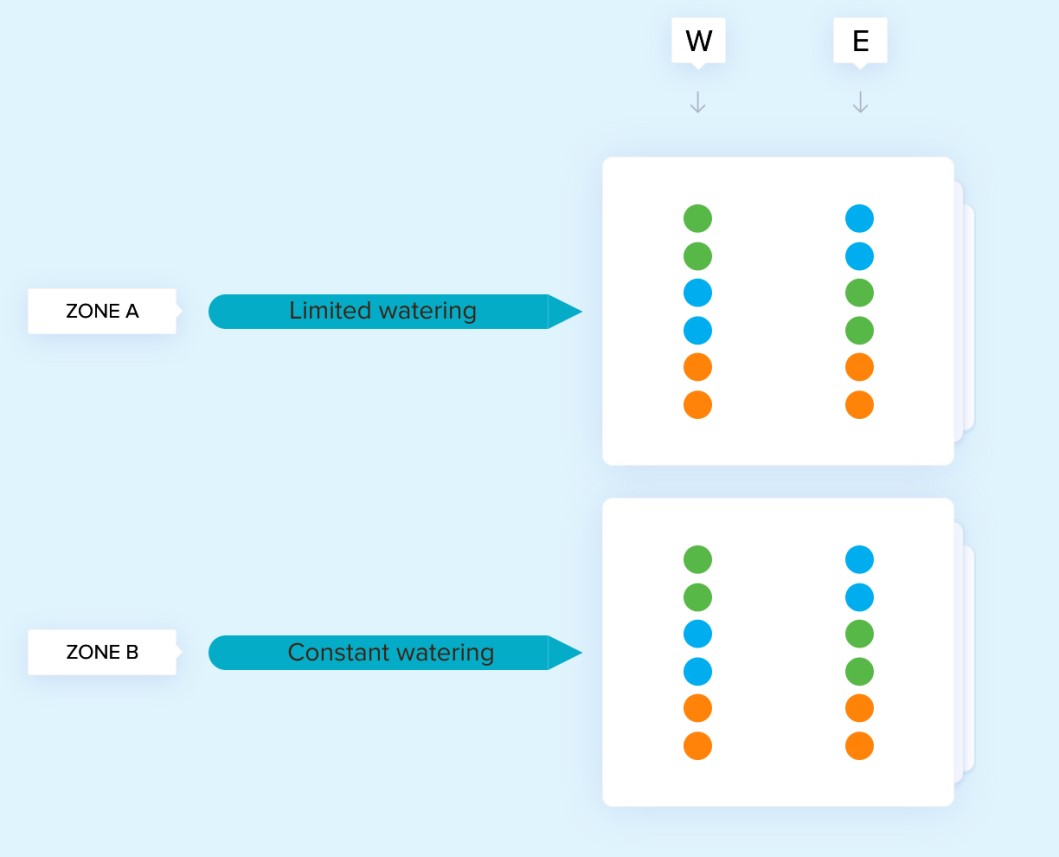 The experiment was carried out in a greenhouse size of 66 by 30 meters, with a total area of 2000 m². It has been divided in length into 10 compartments of 4 rows for a total of 40 rows. Watering was carried out every day for 10 hours: 7 tons of water from the well, in total, the average watering per plant was 0.7 liters per day.

One month after planting, it has been noted that RC BLUE had a stronger effect on cucumbers than RC GREEN. The growth of cucumbers with RC BLUE presents a 35% gain.

To confirm that the test-plants grow in contact and under the influence of the RAINCATCHER nutrients, several samples are taken from the soil. The toxicity test results are reliable as the roots of all samples were embedded in the moisture-swollen nodules.

The entire greenhouse shows visible signs of damage on the cucumber leaves.spaces It appears that a bacteria has been brought into the greenhouse along with the soil.spaceAccording to the agronomist, the disease developed rapidly due to excessively high humidity, since the greenhouse had a very poor ventilation system.

To our surprise, plants grown with RAINCATCHER® in an area with limited irrigation were found to be less affected to this disease. Therefore, we missioned an eminent professor of the FAO specialised in greenhouses cultivation and send him samples to Albania to study how RAINCATCHER could limit certains disease (in progress).

As soon as the first cucumbers grown with RAINCATCHER were ready, an expert accredited by the SGS laboratory was invited to the greenhouse to pick and seal them for an examination of the acrylamide content in France. Yield measurements were not completed due to the effects of the disease on all plants in the greenhouse. 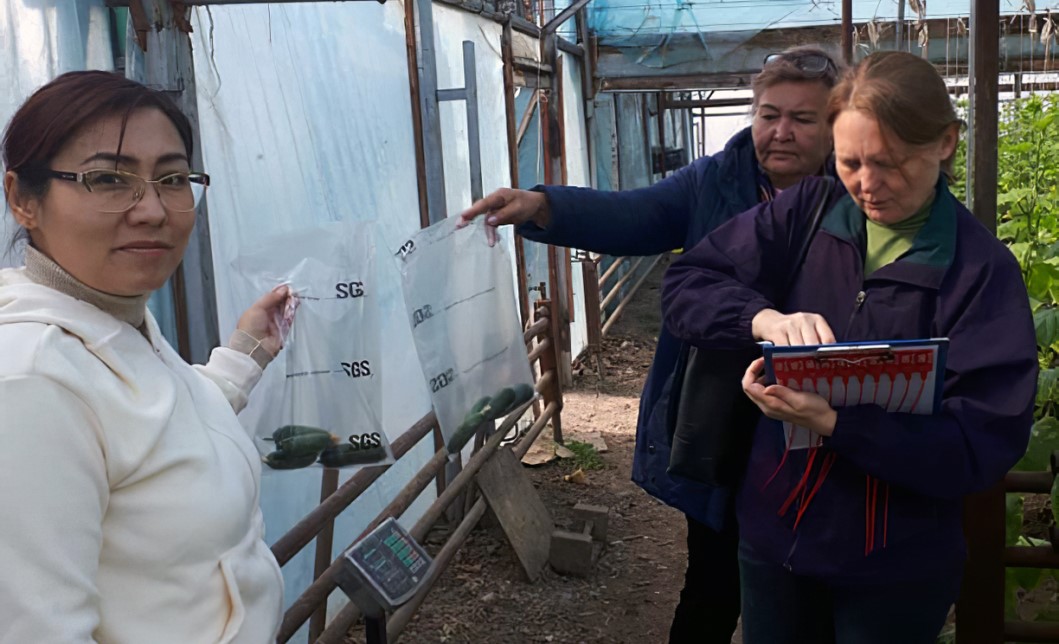 Laboratory test results show that cucumbers grown with the RAINCATCHER® do not show any traces of toxicity associated with acrylamides.

Below we present the analysis report from the SGS laboratory which indicates an amount less than 50 micrograms, this value being the smallest value measurable by their scientific devices. 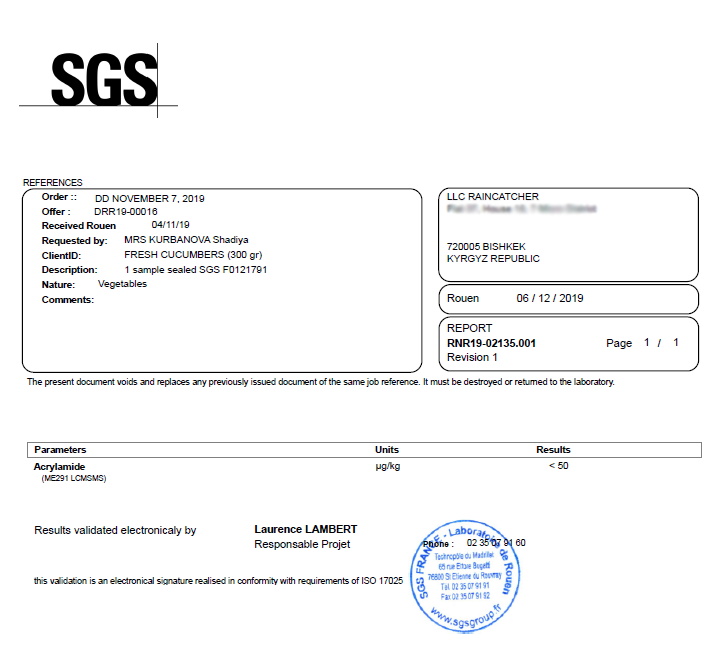